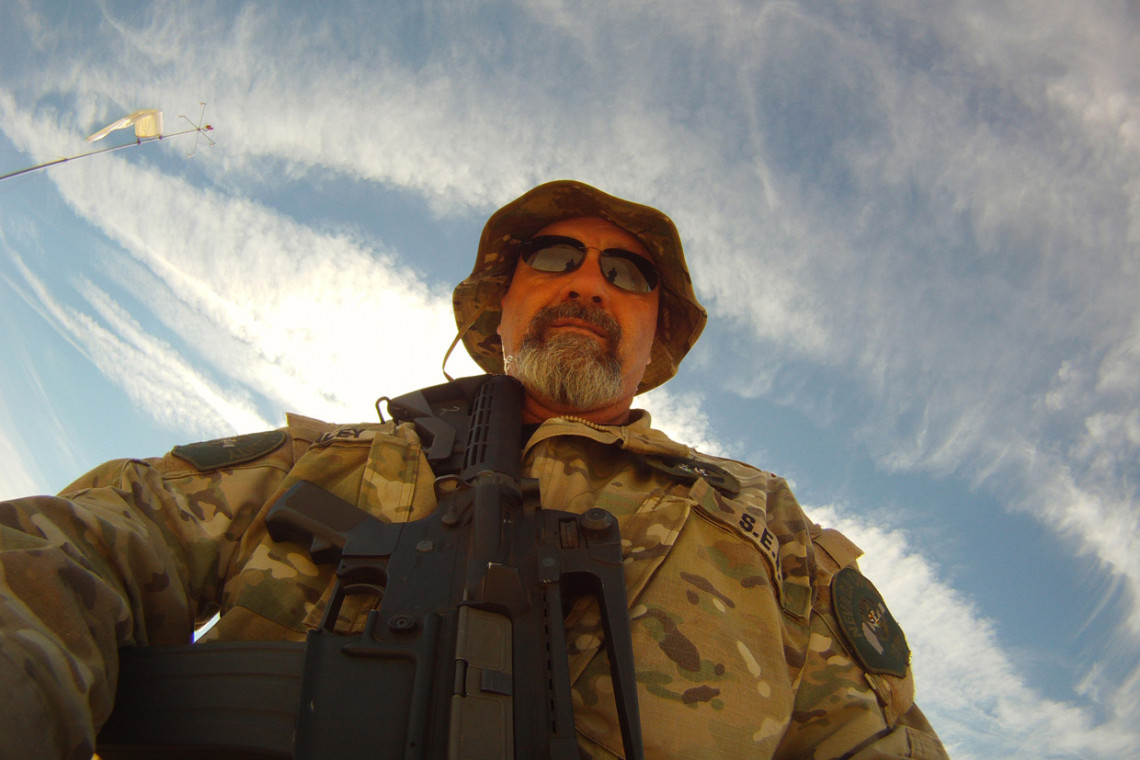 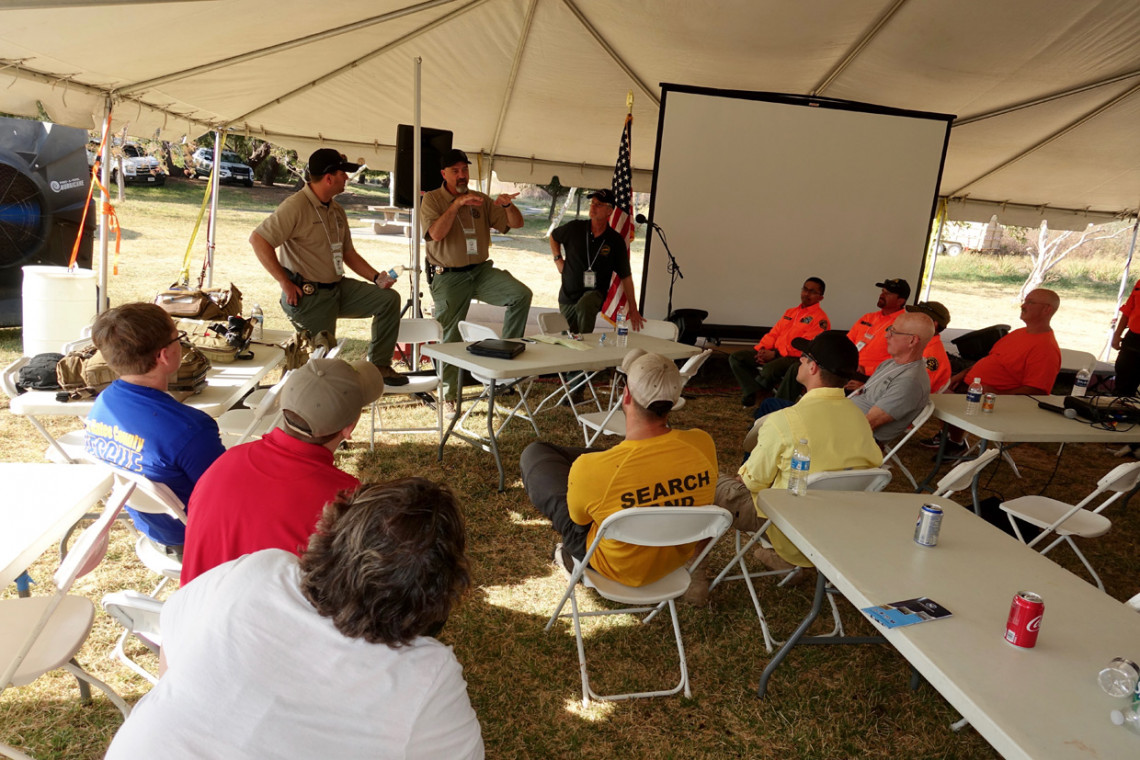 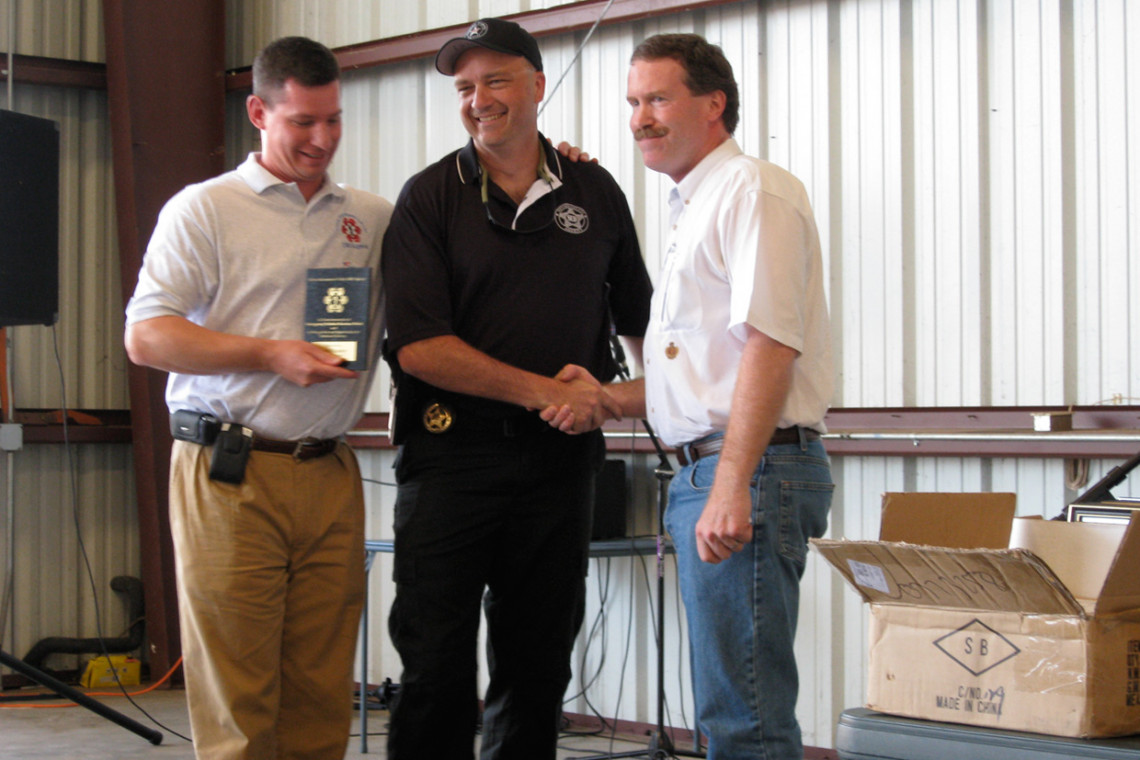 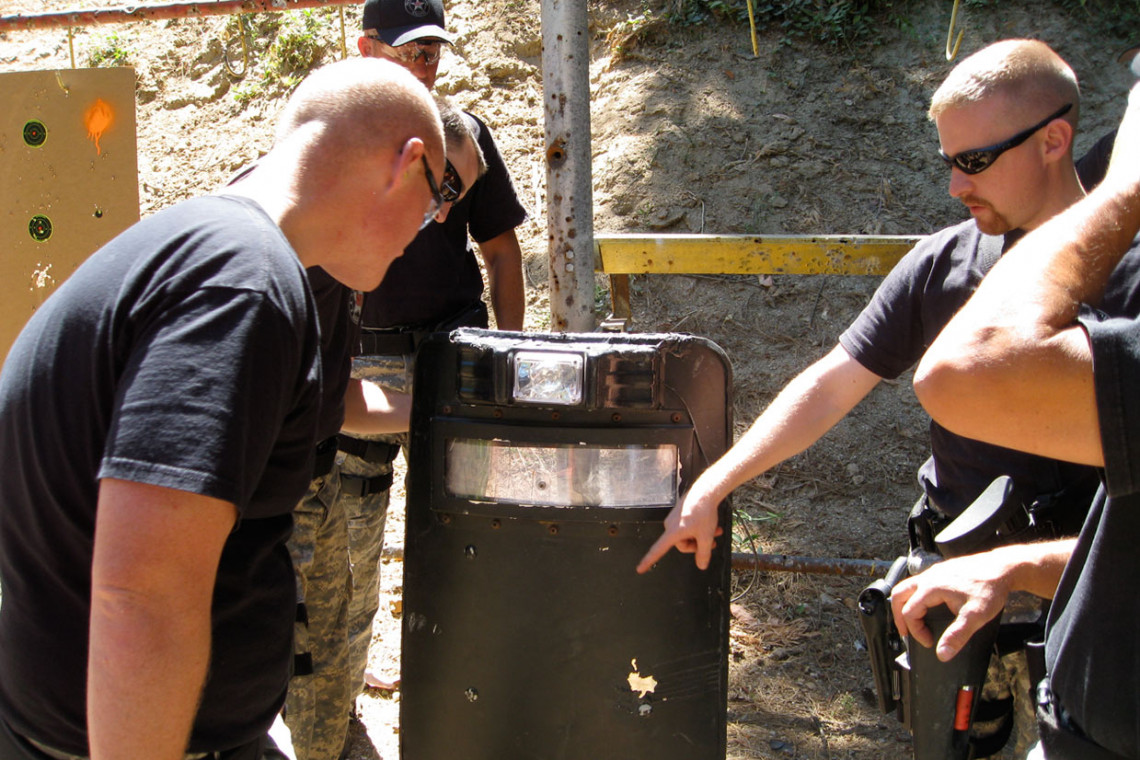 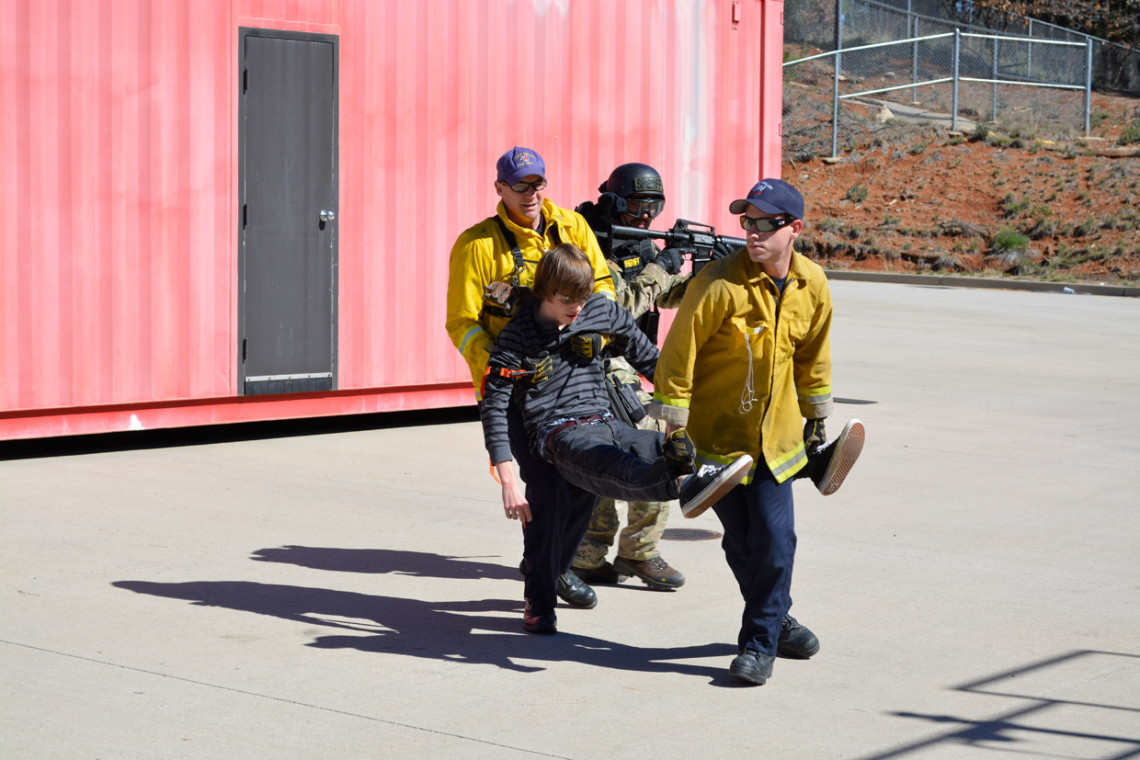 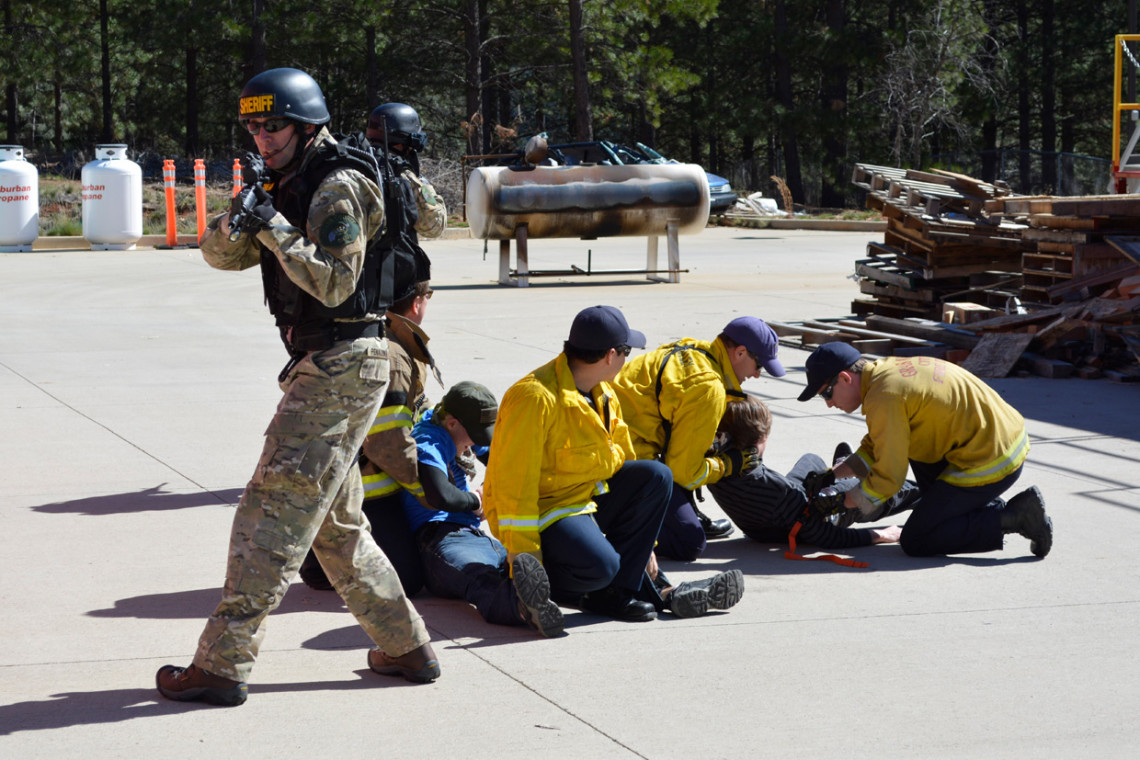 NorCal TacMed is your #1 source for Tactical Medical Training in California.

NorCal TacMed was started back in 2008 by Steve Stanley, MICP who was, back then, simply responding to the massive need to relay new information to law enforcement regarding tactical medicine. Steve served as the Nevada County Sheriff's Office SWAT team paramedic for 17 years and is currently overseeing the team's medical component and serving as the EMS coordinator.

Currenlty assigned as a detective, Steve began as a paramedic, graduating in 1989 from the Daniel Freeman School for Paramedics in Inglewood Ca. and working as a paramedic in Southern California, Sacramento and eventually Placer and Nevada Counties.  He received the Paramedic of Year award in Sacramento County in 1991.  He made the move in the late ninetees to pursue a relatively new concept for law enforcement, tactical medicine.

He has been involved in several high profile missions and rescues including the rescue of Steve Wolf, the Placer County Search and Rescue volunteer who was shot while on a search in the steep, rugged Yuba River Canyon in Washington, CA.  For that rescue, Steve, along with the rest of the small team that was inserted that night, received the Life Saver Award.

Since 2008 Steve has been teaching Paramedics, EMTs, Law Enforcement, Firefighters, Search and Rescue Volunteers and anyone who will listen, really, the skills of tactical medicine.

Due to the overwhelming demand, Steve started NorCal TacMed.  He and his team travel anywhere they're invited to teach all aspects of tactical medicine, First Aid/CPR and AED, as well as how to survive an active shooter incident for civilians.

At NorCal TacMed, we love what we do and it shows in our teaching.  We bring scenario based training, labs and hands-on training, along with a ton of experience.  Several of our students already have documented field saves from skills they have learned here.

We'd love to team up with you for training you won't soon forget.

We come to you! 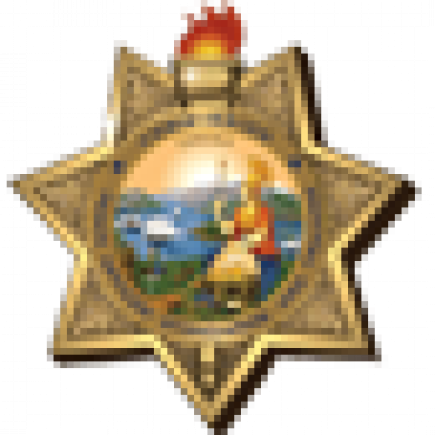 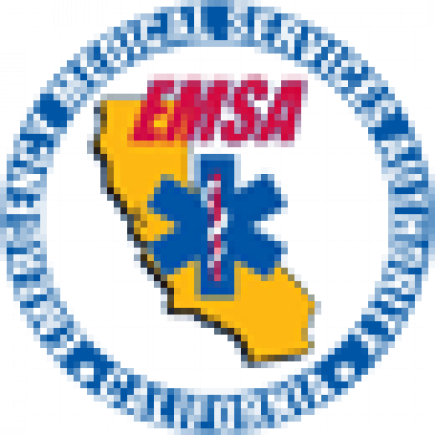 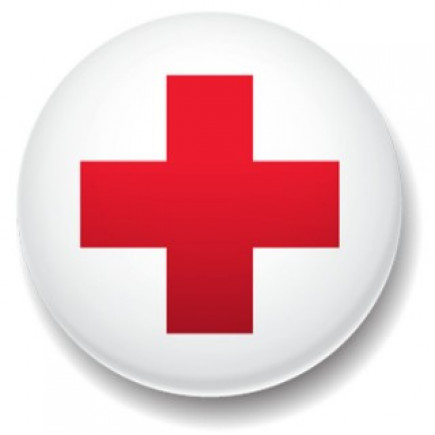 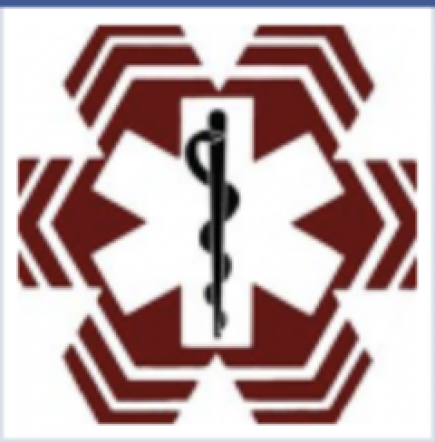 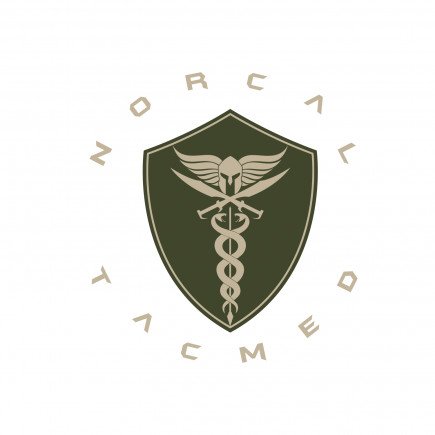 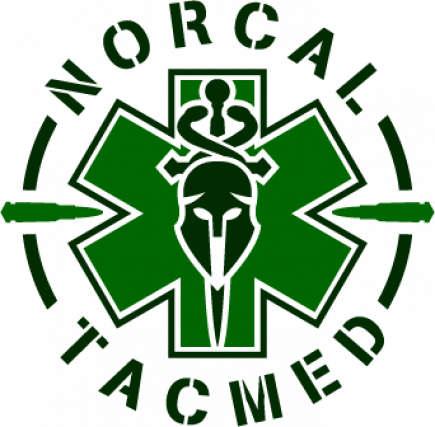